After almost a century of existence, the Venčac winery complex in Šumadija is a subject to reconstruction, and is about to be enriched with new contents, which creates a classy and hedonistic complex of modern architectural expression based on traditional values, skillfully incorporated into the local context.
Best preserved of all buildings within the complex, on the north wing, is approached with the aim of achieving architectural harmony and achieving the functioning of the hotel sector, while the visual identity of the building remains recognizable and almost unchanged. It is enriched with a new entrance hall with a reception, lobby, hotel units, cafeteria, kitchen with accompanying facilities, guest house and “A La Carte” restaurant has been designed, which can simultaneously function separately in several categories or as a large integrated open space.
The west wing of the complex is in a poor structural condition, so its aboveground floors are planned to be demolished, and rebuilt in a style that largely relies on the traditional, dominated by massive brick walls, with accented entrance that of the archetypal house with a gabled roof, placed centrally as a reminiscence of the existing element in the same place. This building houses an administrative block, commercial facilities and part of hotel units. 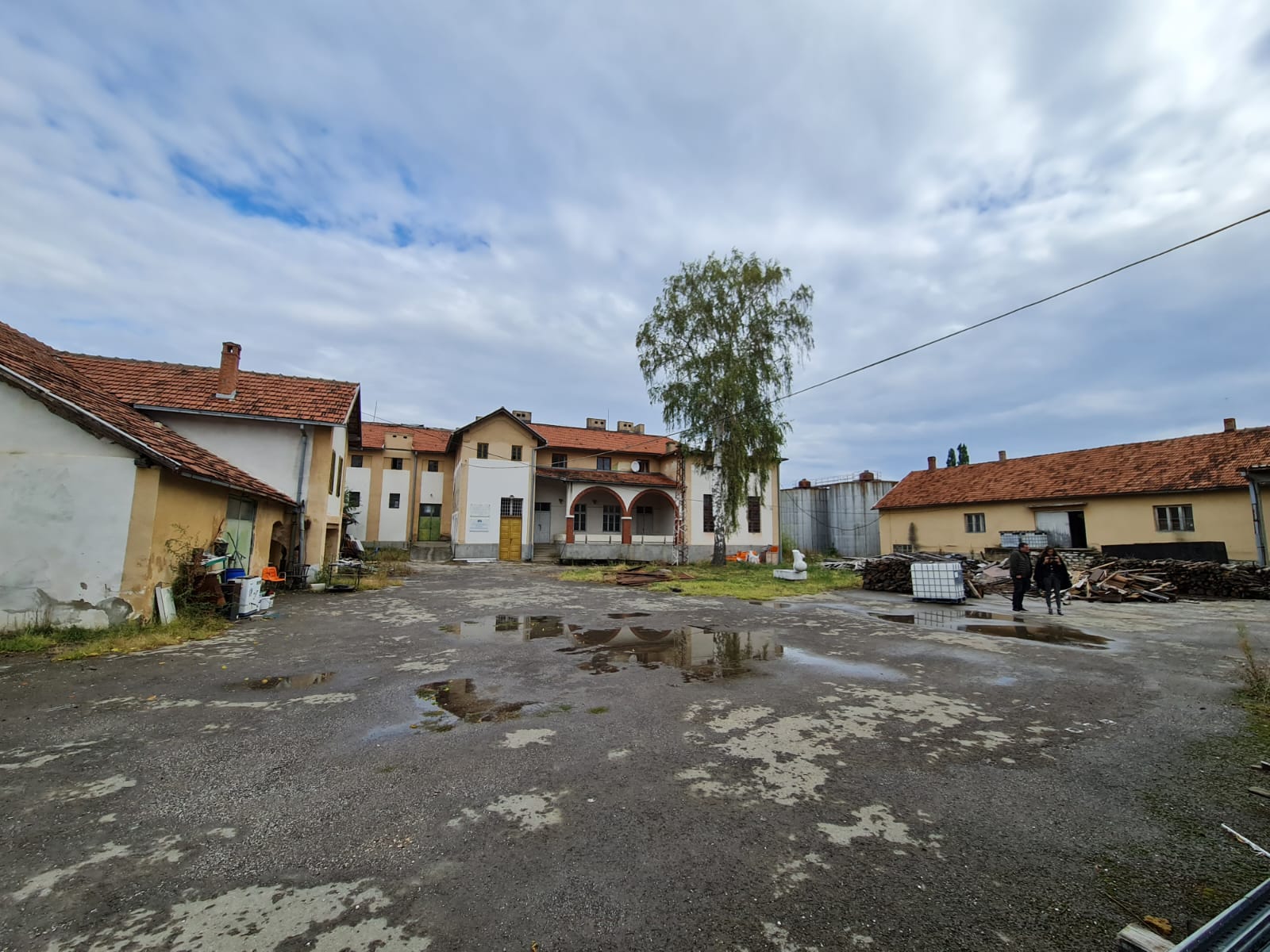 These two buildings are connected by an interspace, which is conceptually clearly separated by a modern architectural treatment of a steel structure with a transparent membrane.
The wine cellar remains mostly intact and presented in an authentic style, and is used as rakija and wine storage, as well as a central tasting area, in the ambience where a valuable rarity is exhibited as well – Karađorđe’s barrel.
On floor -1 is a museum where the production line from the beginning of the twentieth century and the entire process of the former functioning of the winery are exhibited. This space is visible through the glass floor from the library room on the ground floor. 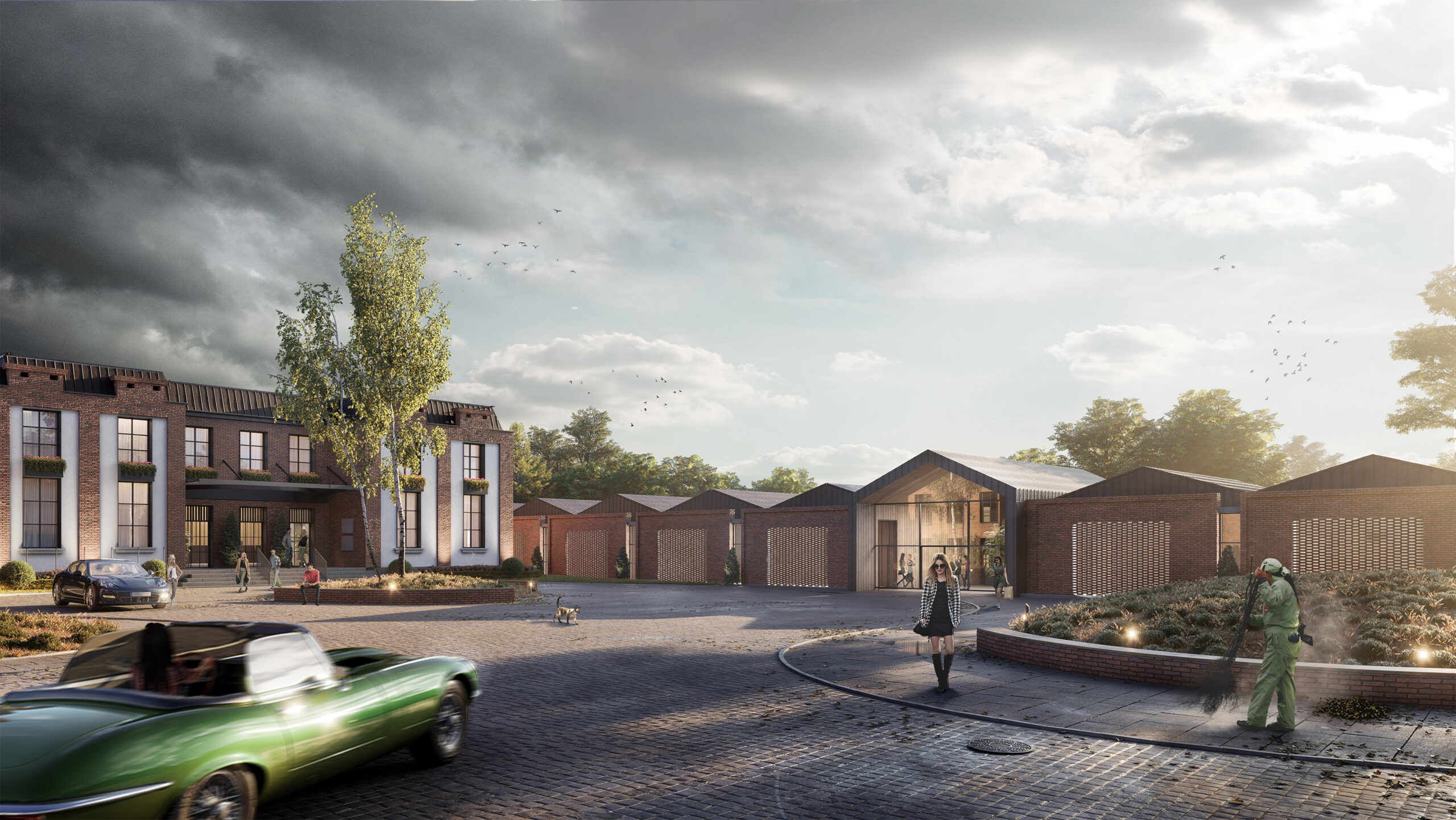 On the east side of the complex, a new distillery is planned, treated in a modern way, providing space and optimal functioning of the production plant, while adding to the architectural narrative of the heritage, brick material and archetypal house motive. The front wall of the distillery is materialized in brick and figures as a semi-transparent screen that imports the characteristic motifs of all three buildings and projects them on its frontal envelope. In this way, the distillery allows visitors to tour the wine production process.
All three segments are connected with new multifunctional open area in-between them, covered with cobblestones. 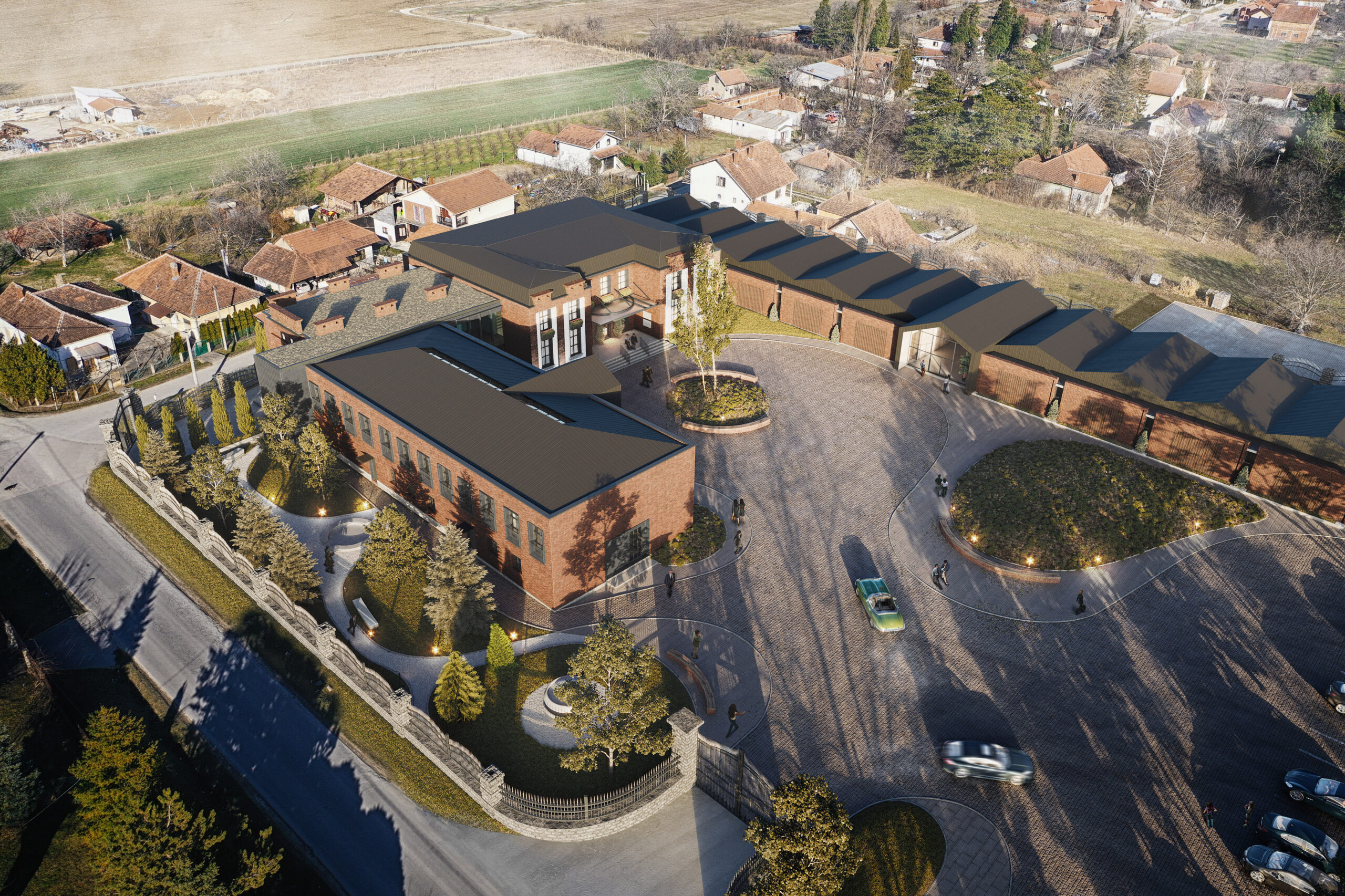 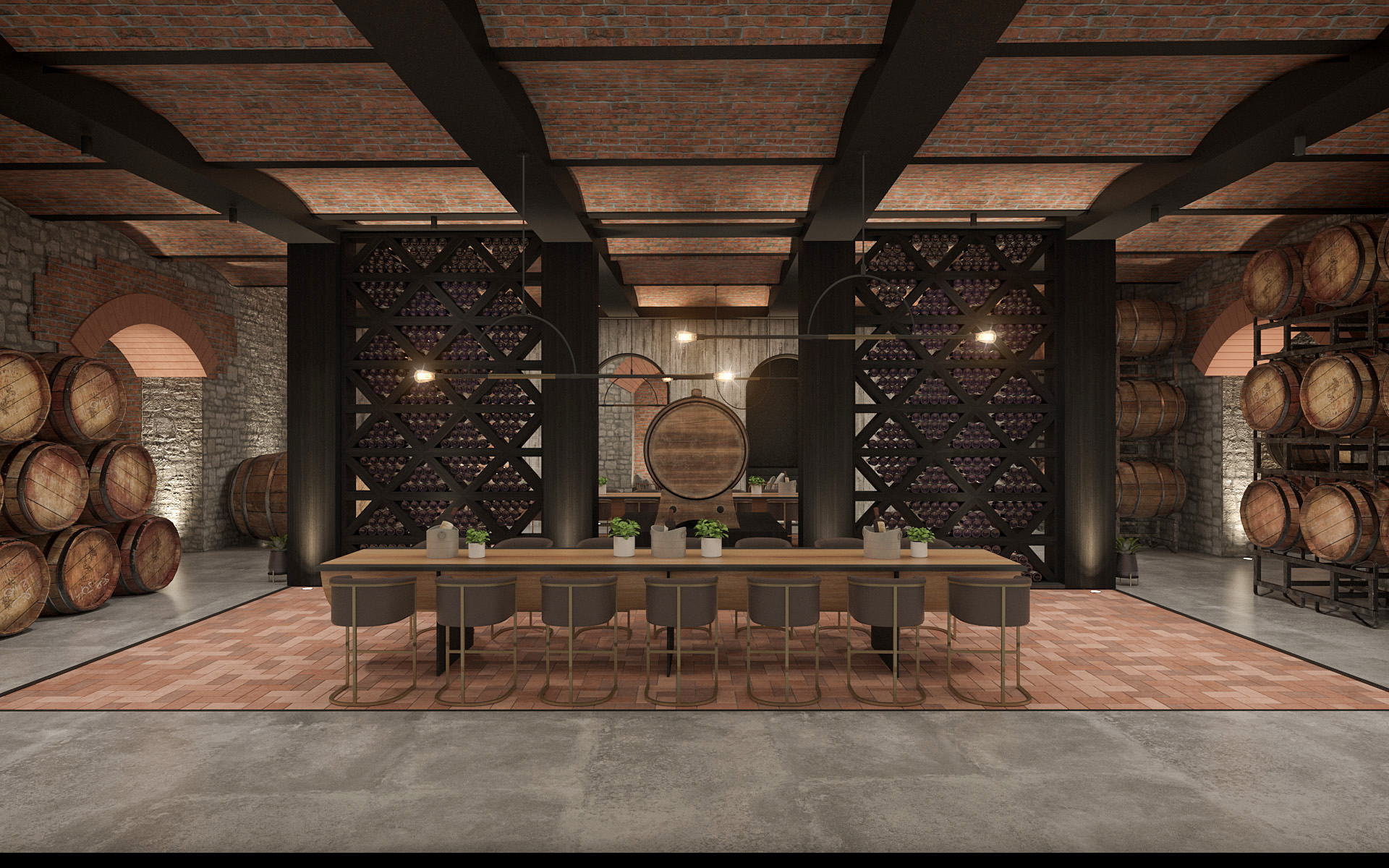 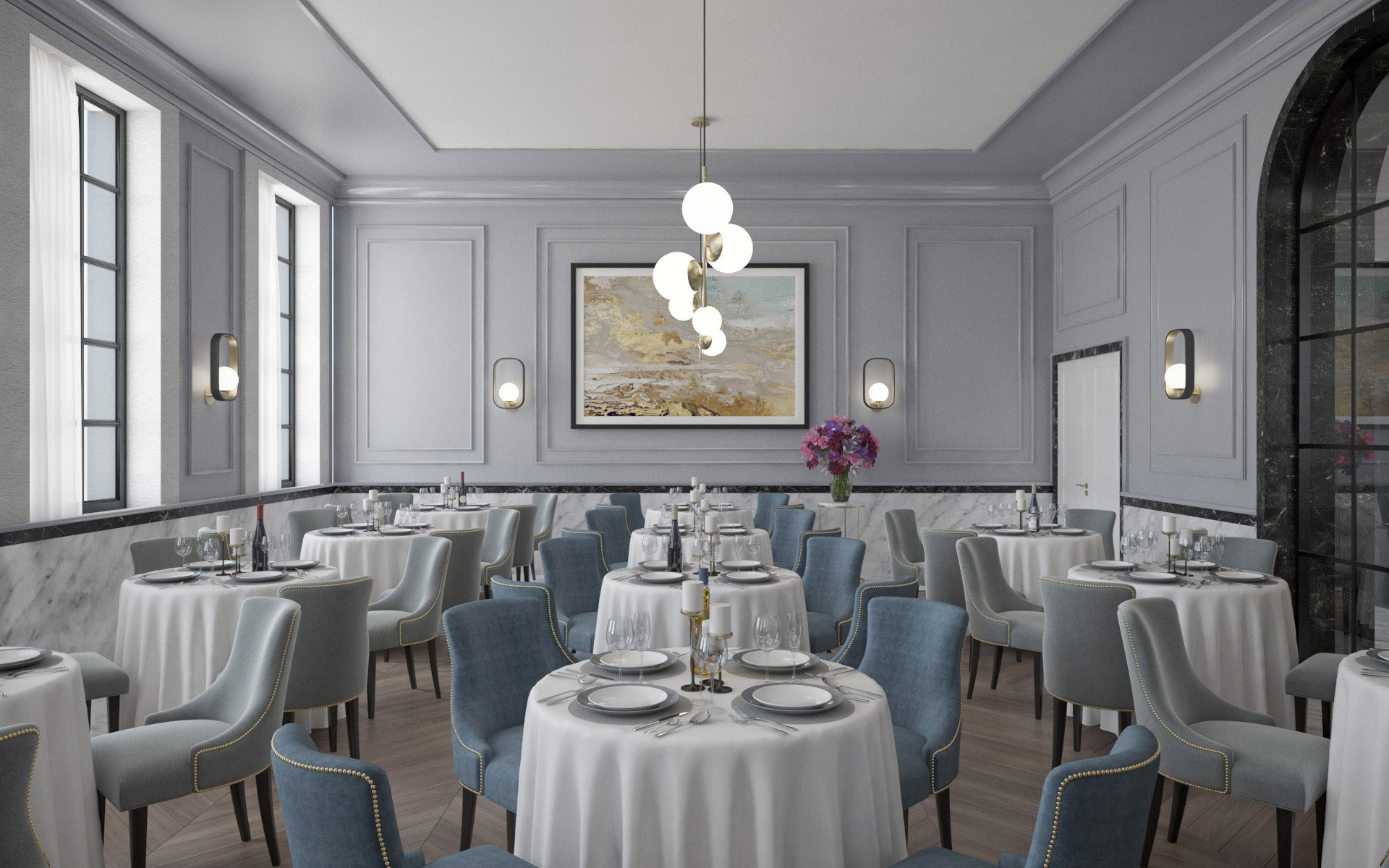 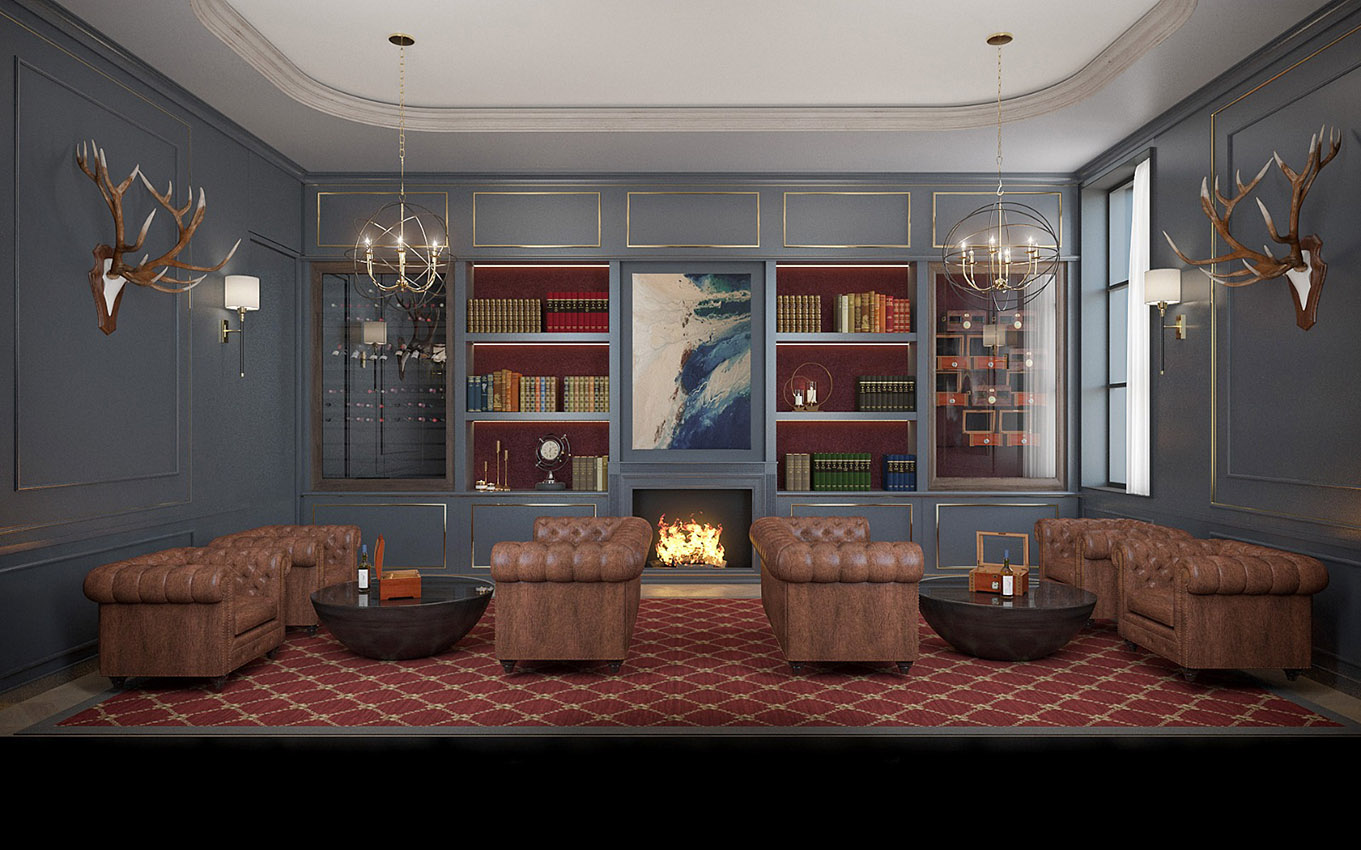 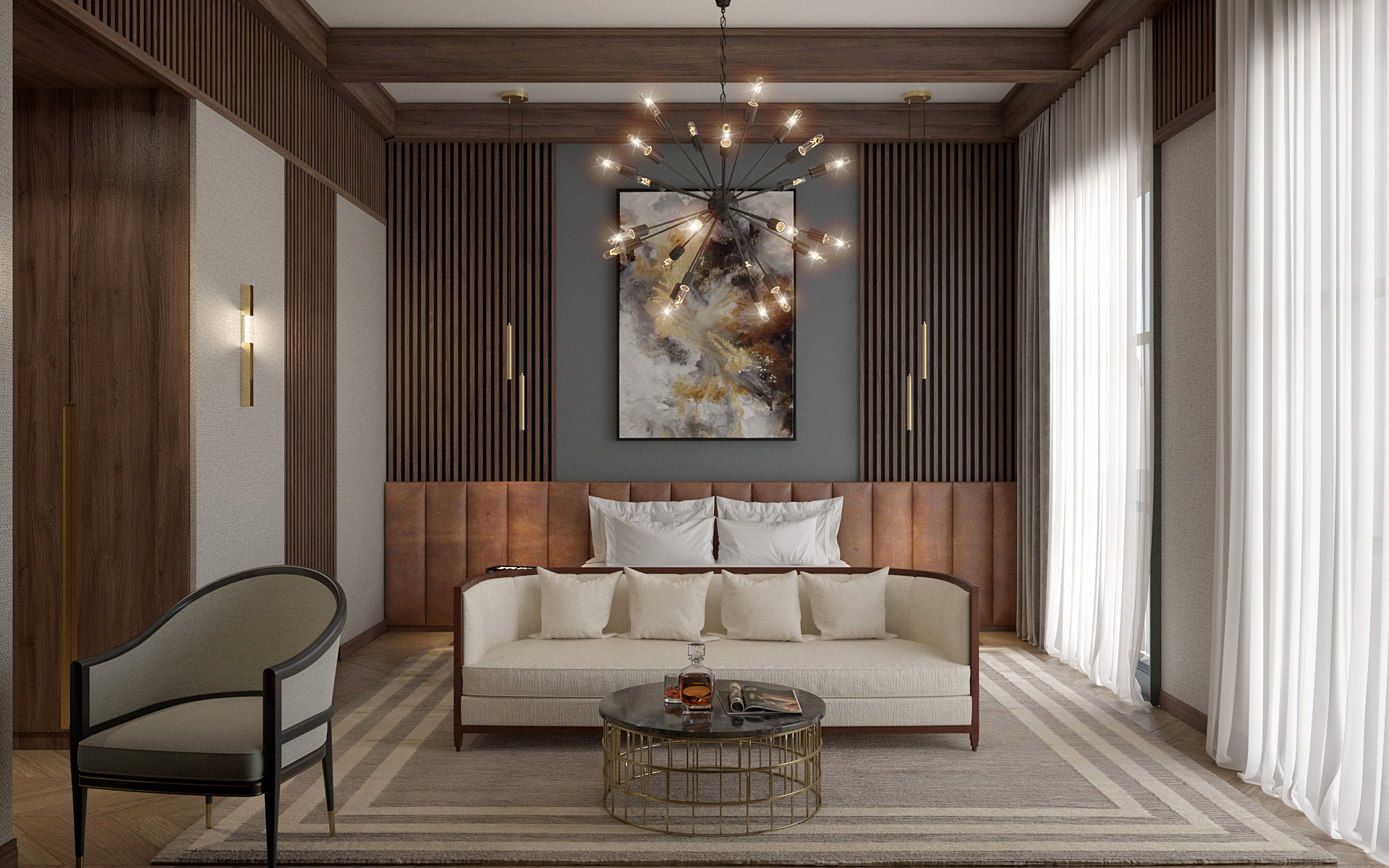 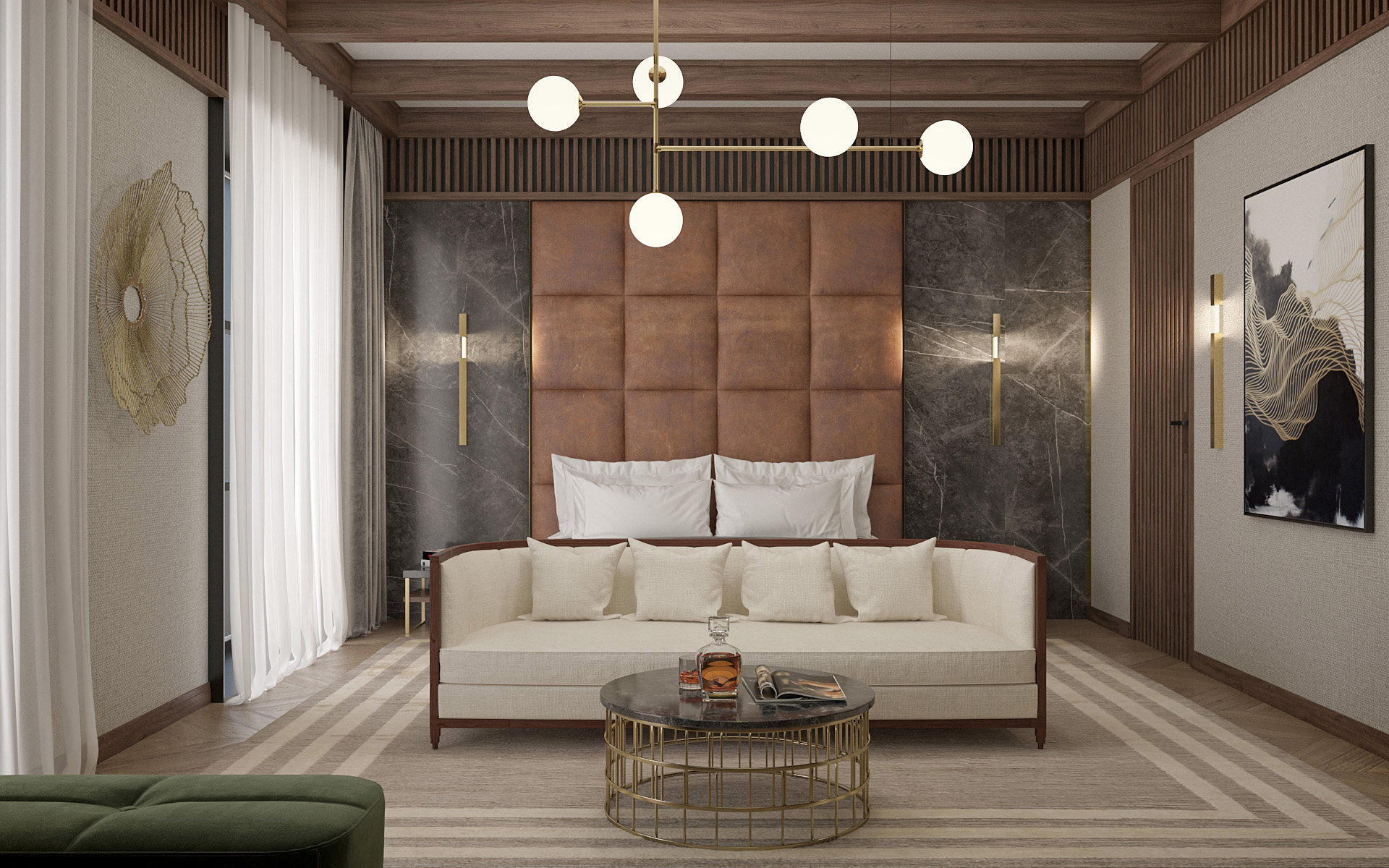 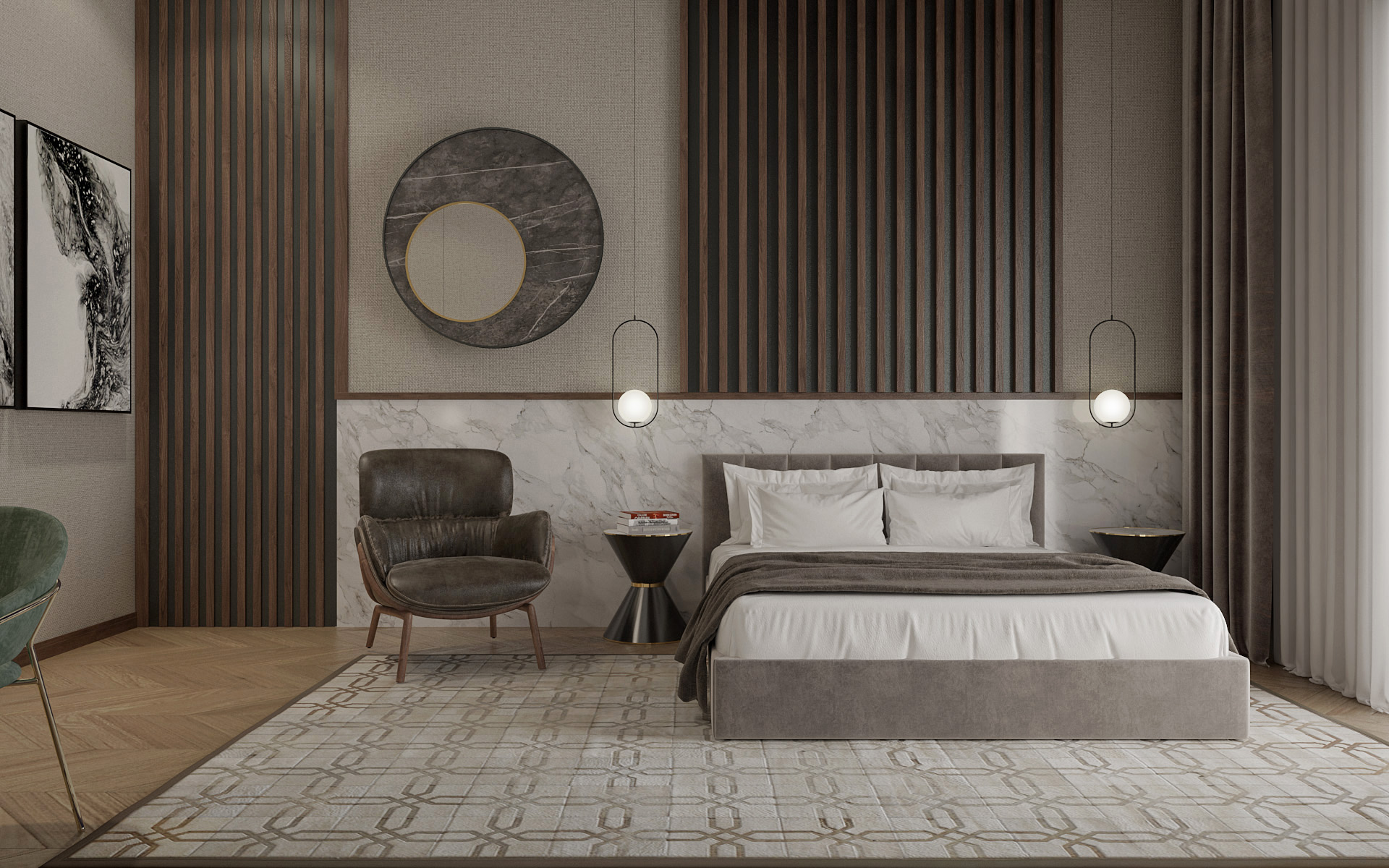 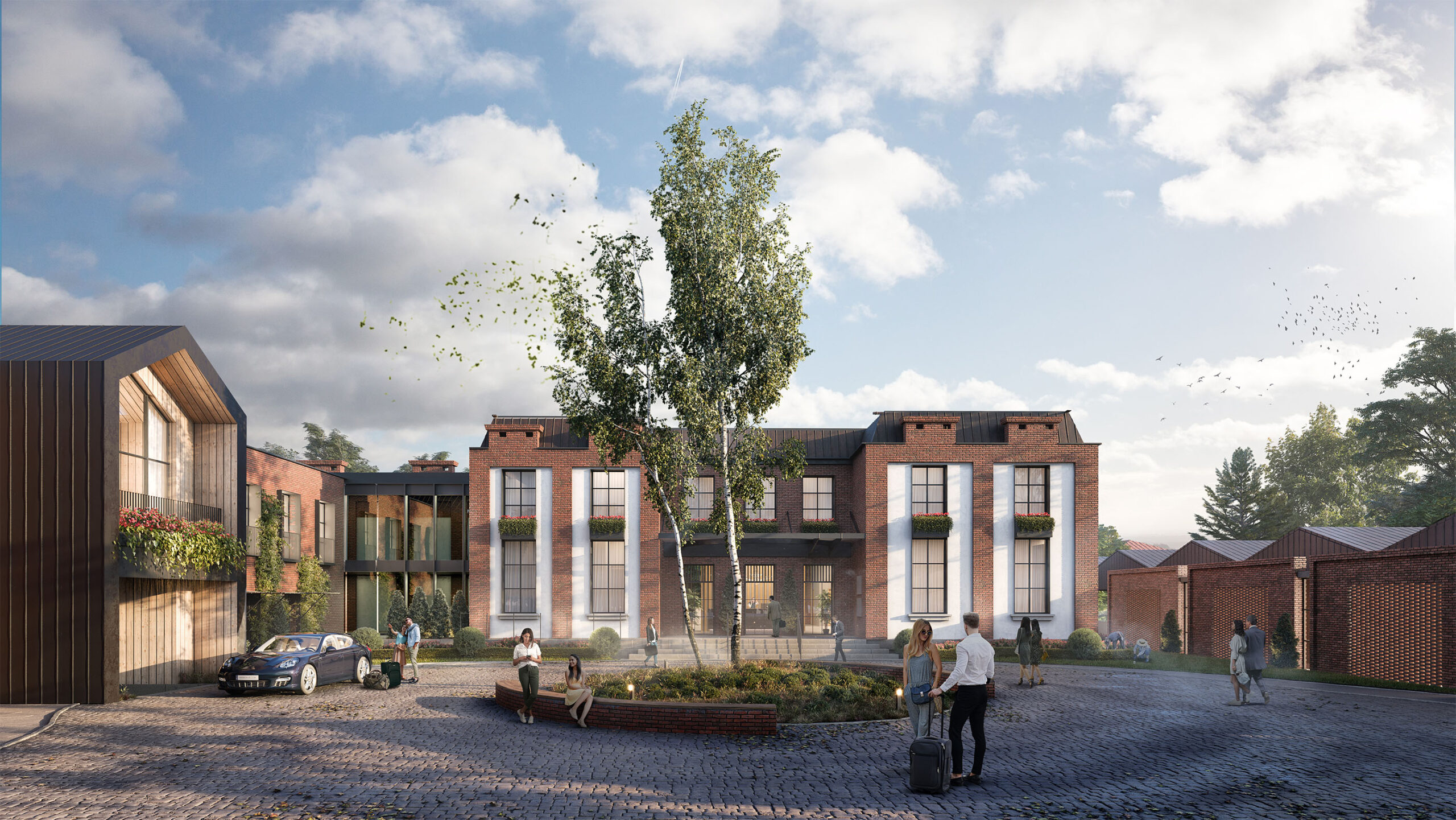