By analysing the wider location of Bar’s industrial zone, where this building is situated, two reference structures were identified in the immediate vicinity that served as inspiration for the development of this newly designed office building. The façade of the Camerich furniture salon in natural concrete, as well as the vertical façade elements of the Cerovo office building, served as the principal inputs for the architectural design of the new building. 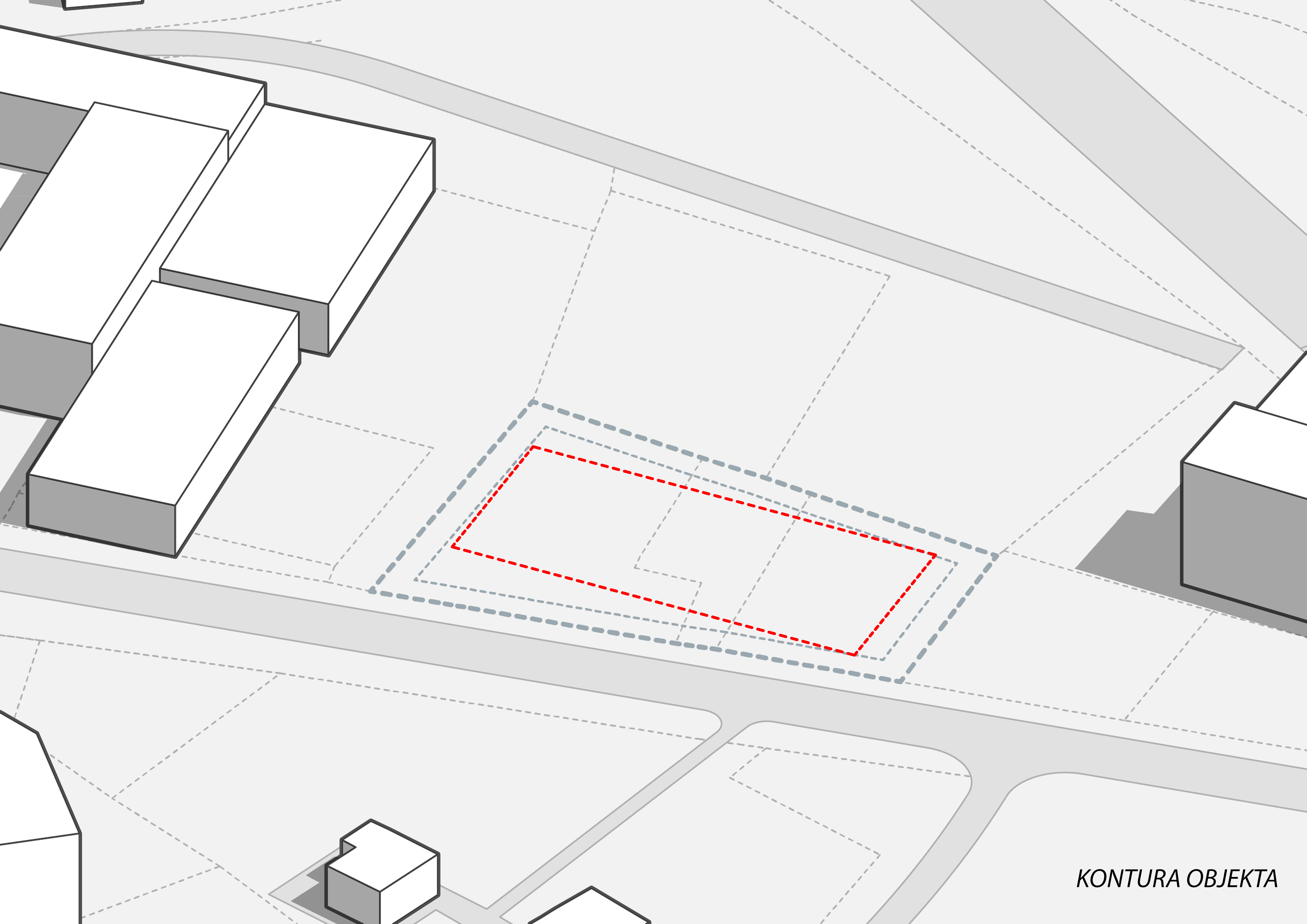 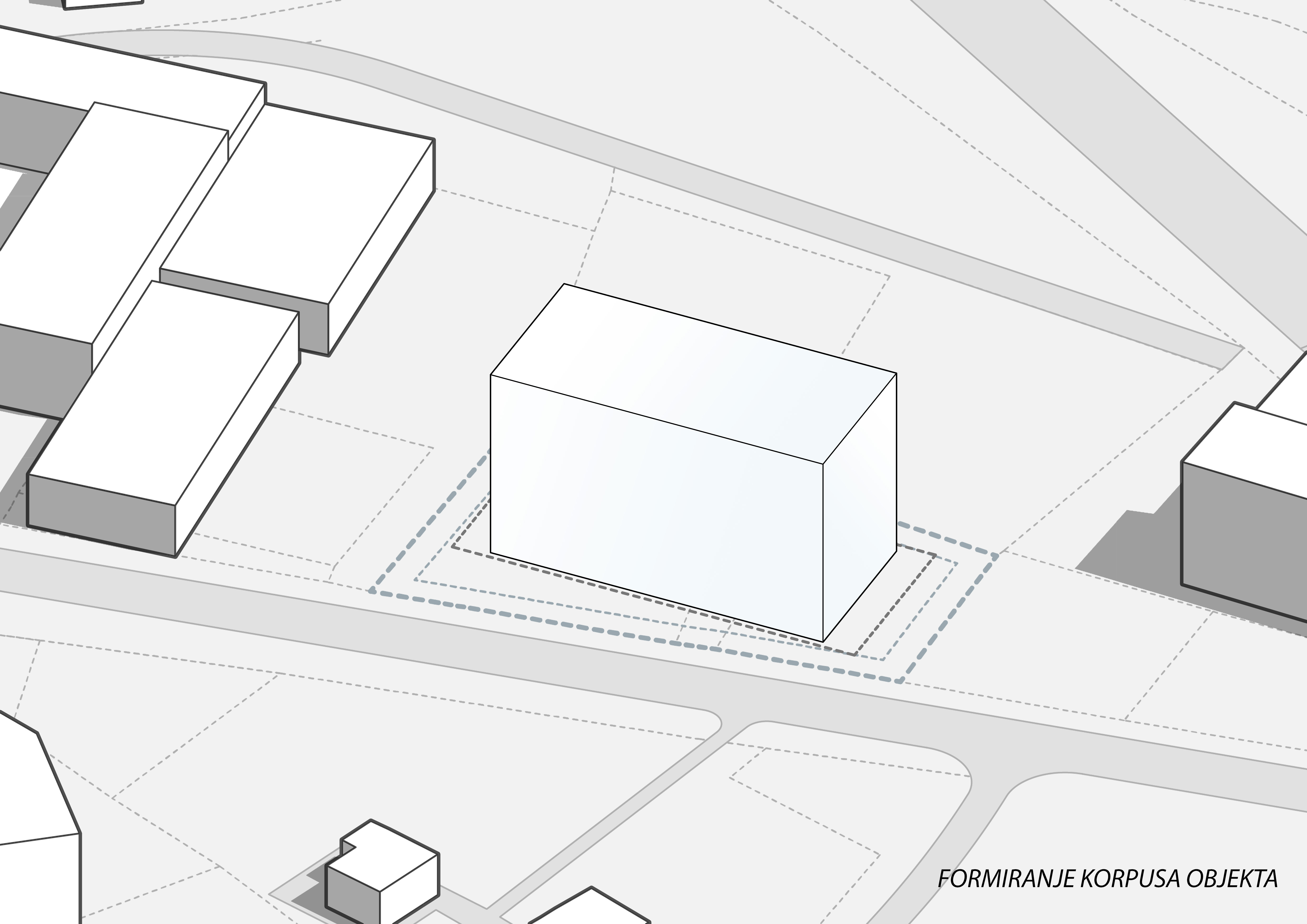 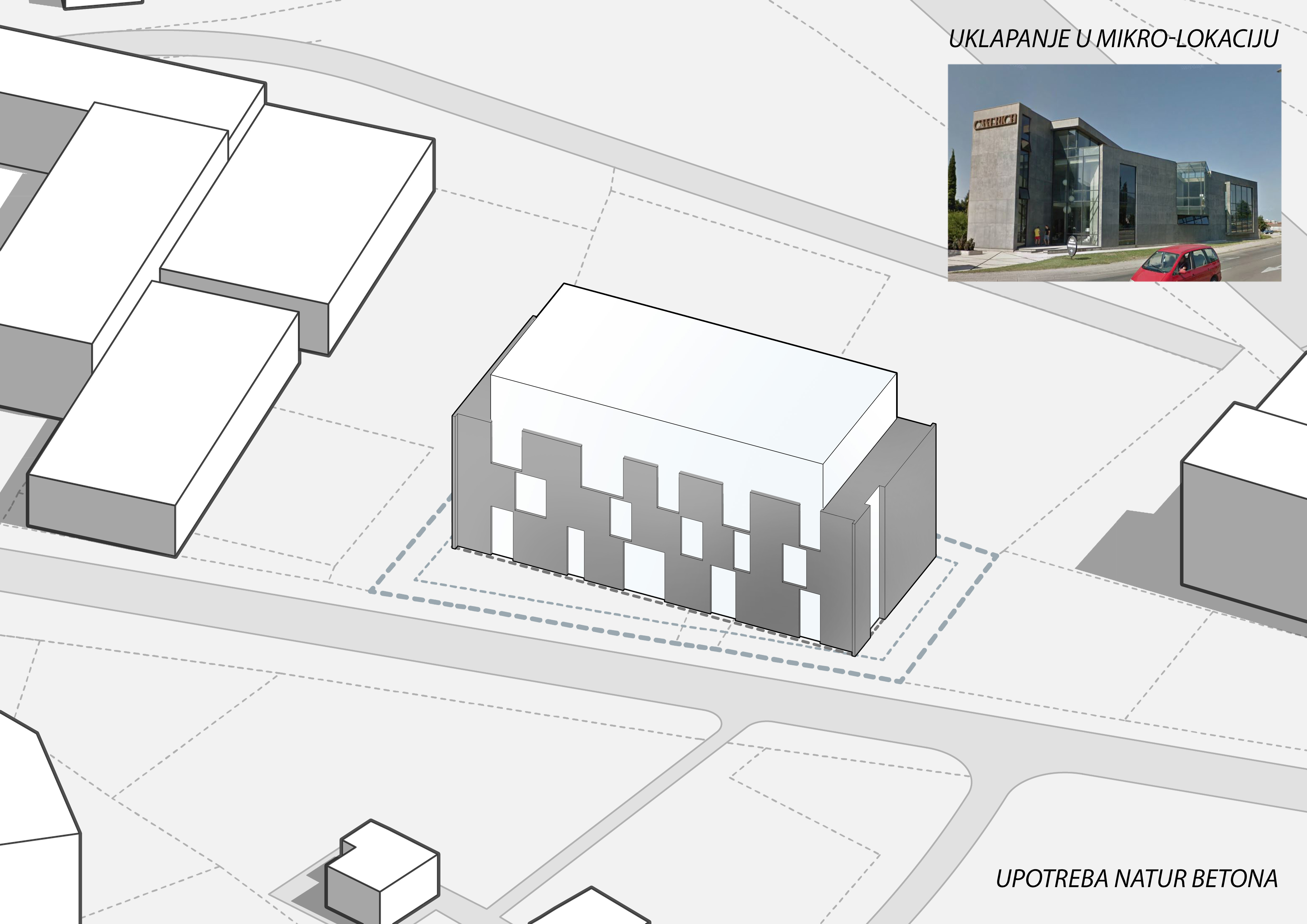 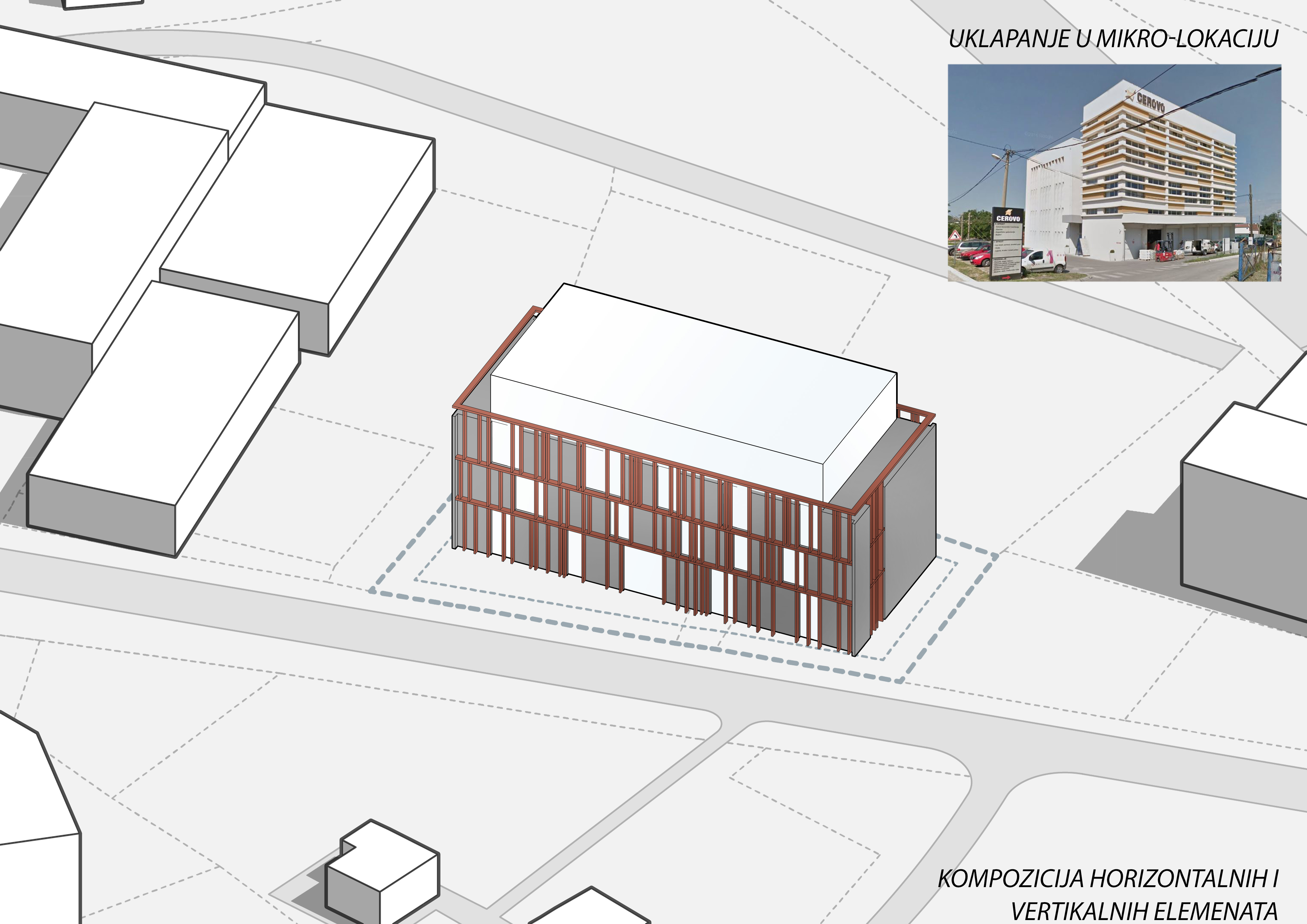 This new building was constructed from precast elements, and the identity of the form, i.e. the architecture of this modern building, is perceived through the permeation of the three basic elements of the façade. It all starts from a glass base that is interpreted as the heart of the house, from which it is further developed. The rhythm and geometry are formed by concrete panels, while a distinctive artistic expression was achieved with a surface mask consisting of aluminium profiles. With a thoughtful synthesis of these elements, a striking architectural construction is formed, thus becoming a visual landmark of this part of the city. 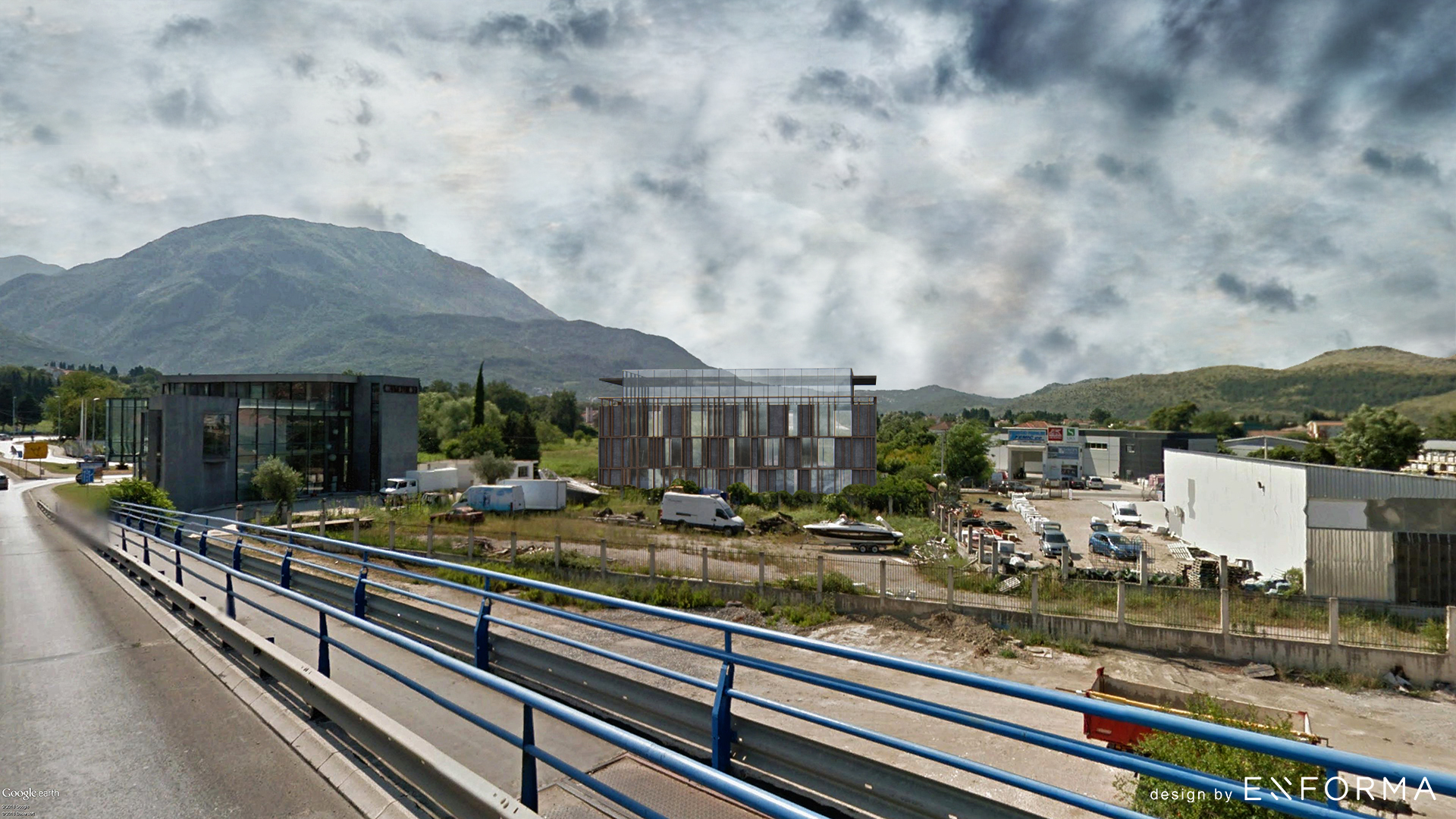 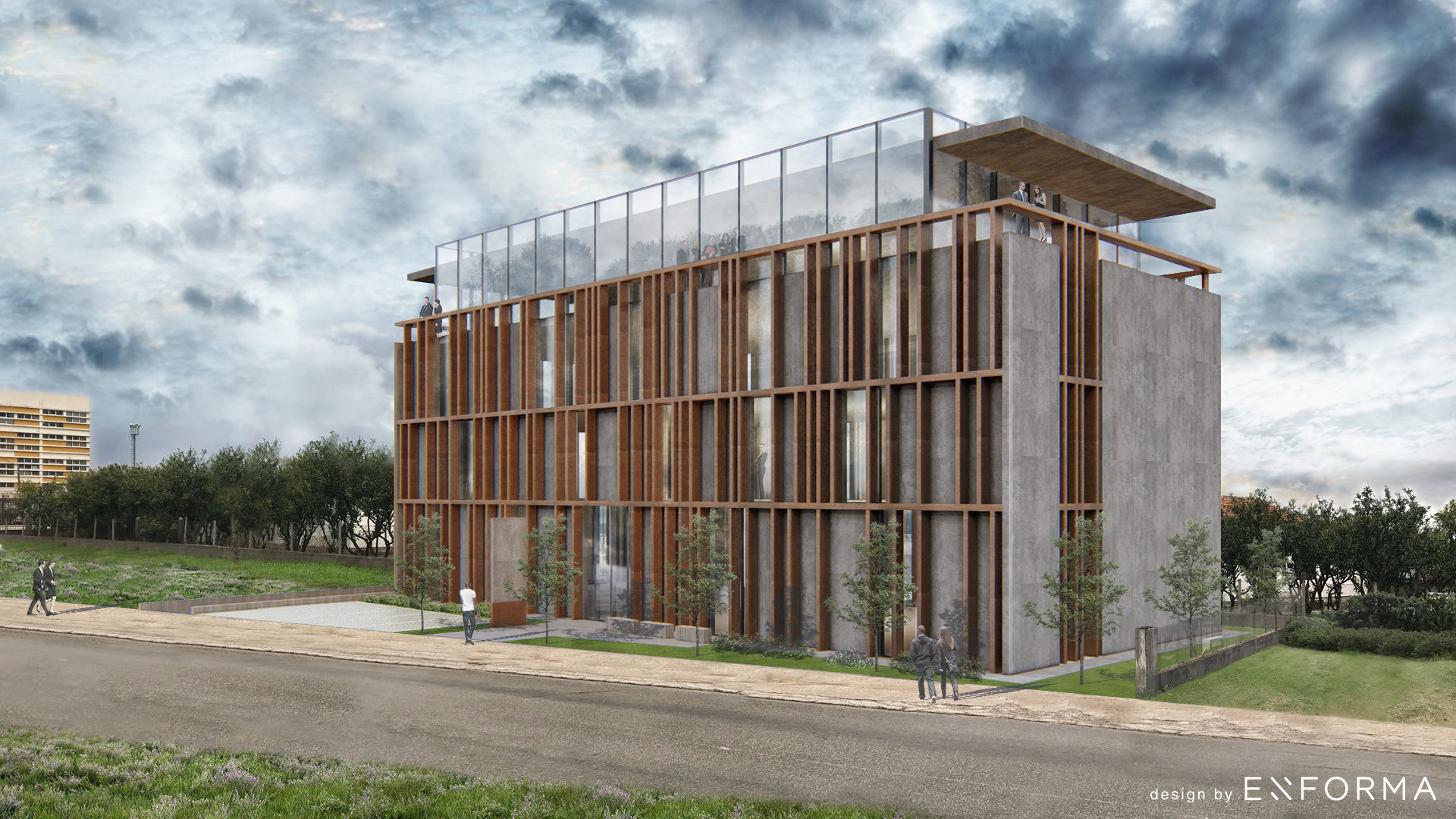